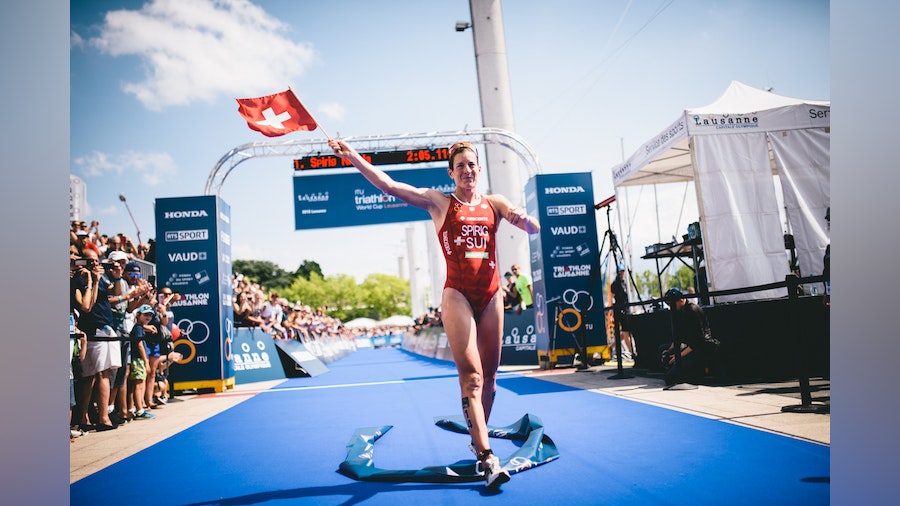 The International Triathlon Union and the Lausanne 2019 Organising Committee are pleased to announce the final dates for the Grand Final that will bring to the Olympic Capital the best triathletes of the world. Three days at the end of the summer that will mix the emotion of crowning world champions with the best performances of the year.

“We are absolutely delighted to go to the Olympic Capital with our best athletes and our best event”, said ITU President and IOC member, Marisol Casado. “Lausanne is a city with historic links with our sport and where some of our athletes have shined, and is also where our headquarters are located. But it is also a city where lots of our colleagues in others sports are based, so it will be an amazing opportunity to allow everyone to experience the emotion, thrill and excitement of our Grand Final in person”, she expressed.

The Lausanne Grand Final will start on Thursday, August 29, at the Place Bellerive, with the traditional Parade of nations that will welcome more than 4000 athletes to the Olympic Capital.

On Friday, August 30, the Male and Female Juniors will take the stage early in the morning to race for the World Championship, while the U23 Male and Female athletes will have their turn a bit later on that same day, starting at noon. The younger triathletes in the circuit will start in Ouchy to finish in the Place de Navigation, where all the medal ceremonies will also take place, right beside the Lac Leman.

On what will be remembered as the triathlon Big Saturday, August 31, the first ones to compete will be 1500 athletes competing in the Age Group Sprint Distance World Championships, starting at 07.15hin Bellerive to finish again at the Place de la Navigation.

At 14.21h, the best 65 male triathletes of the year will line up in the pontoon in Ouchy ready to face the tough course of the Olympic Capital, passing by emblematic places like the Olympic Museum or the Ouchy Castle to cross the finish line at the Place de la Navigation. A couple of hours later, at 17.06h, will be the turn of the female triathletes, with the best of the year vying for the World Champion title.

On Sunday, Sept 1, approximately 2000 triathletes will compete at the Olympic Distance Age Group World Championships early in the morning, to be followed by the best paratriathletes of the world performing at their best at 14.00h, with World Titles awarded in 12 classes, six for men and six for women. Last plate in the menu will be the exciting and thrilling Junior and U23 Mixed Relay World Championship, at 18.00h.

After racing with team Australia for many years, Kenji…
The sports programme for the European Games Krakow-Malopolska 2023 continues to…
With the 2021 World Triathlon Championship Series now set to begin in Yokohama on…
more news →