“I had a really good day,” said Stefan of his race experience. “I tried to have an aggressive swim and bike really hard. It’s a different bike than I am used to, going up that hill six times. Having the home support was really helpful as well.”

Daniel chuckles when asked about his rival Martin Schulz who finished sixty seconds after him in second place in the PTS5 class. “We bring out the best in each other, it’s always nice to race against the best. He’s really motivated, I’m really motivated.” Alexandr Ialchik (RUS) rounded out the PTS5 Men’s podium in third.

On the PTS5 Women’s race Grace Norman (USA) was victorious. “I had a good race, I really gave it all on the bike. Coming in to this race I had a heavy bike focus and worked on my climbing which really played to my advantage.”

Norman was delighted with the spectator support. “I love racing here, the course is always clean and there were a ton of spectators at the top of that hill, which is really appreciated. It’s a really well run race.” Canadian Kamylle Frenette finished second behind Norman in the women’s PTS5 race.

The PTVI divisions featured a number of Canadian podiums including Jessica Tuomela, who was victorious over Americans Elizabeth Baker and Amy Dixon. Five-time Australian National Champion Jonathan Goerlach bested Aaron Scheidies (USA) and Jon Dunkerley (CAN) followed behind in third. 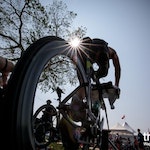 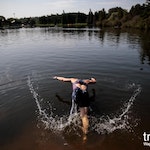 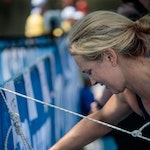 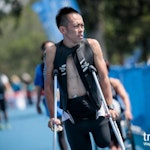 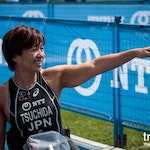 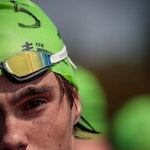 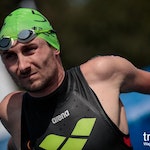 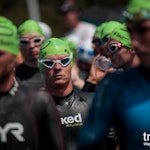 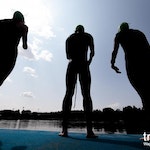 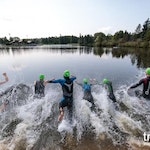 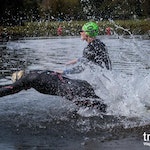 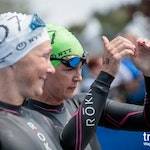 World Triathlon President, Marisol Casado, has been appointed by the…
During a World Triathlon Board meeting held this Thursday, the Executive Board…
The first edition of a new series of World Triathlon Development webinars will…
more news →