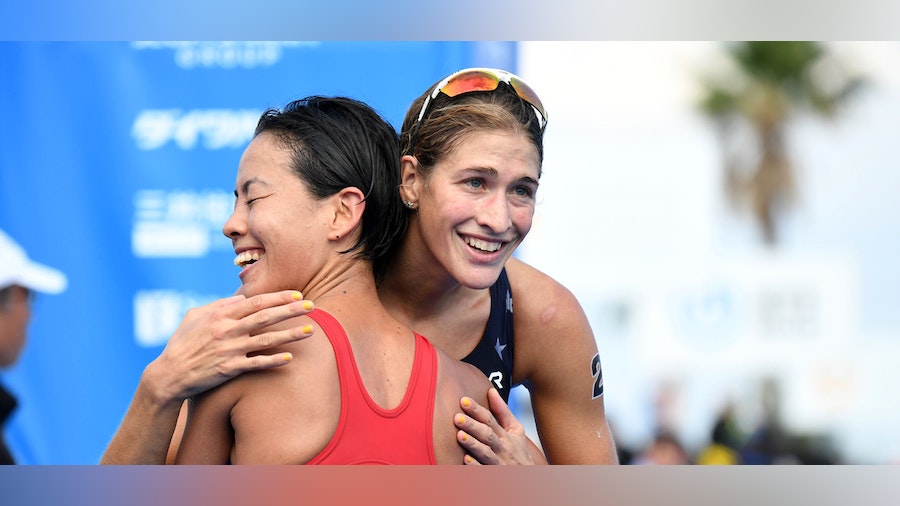 The 2016 triathlon season was a year that the world will never forget. From the World Triathlon Series, World Cups, World Championships and the Olympic and Paralympic Games, it was a busy year that produced nothing short of unbelievable moments.

So what moments stood out the most?

Over the next few weeks we will be naming the “Best of 2016” moments from the year, anything from top performances to inspirational finishes, because when you have a year like we just had, you have to celebrate it. 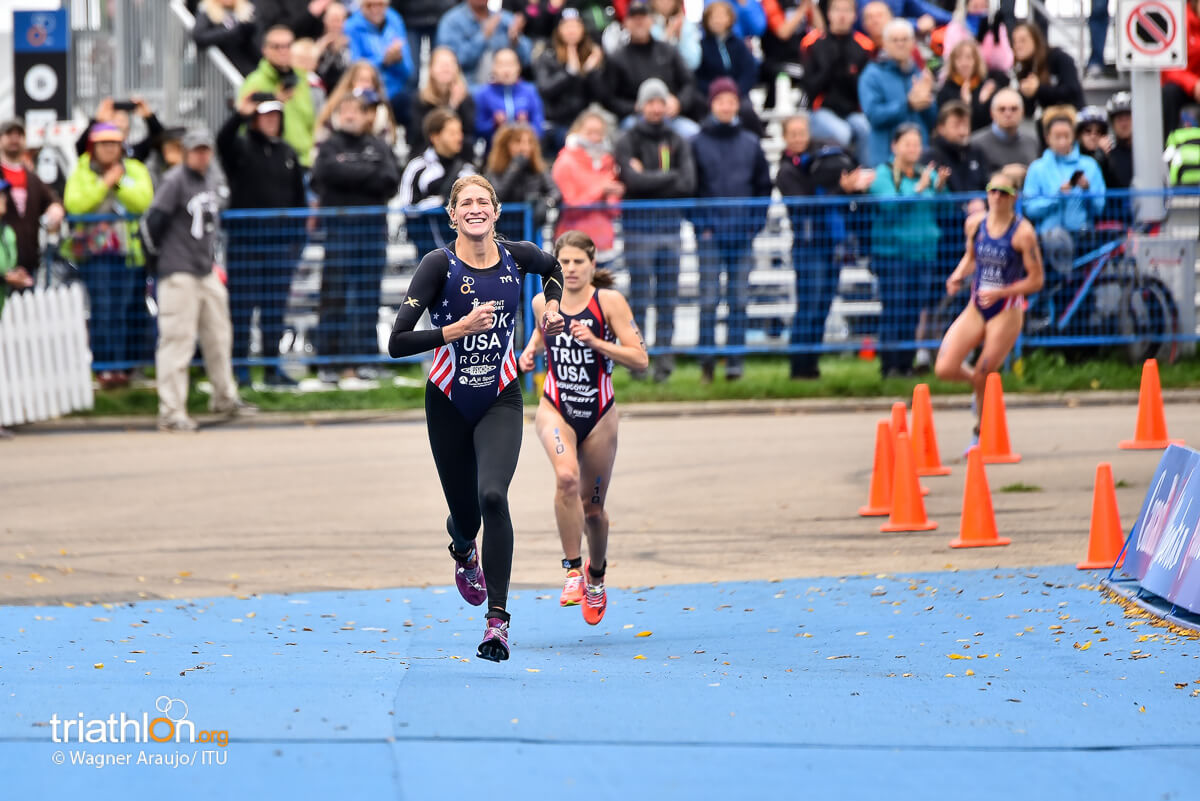 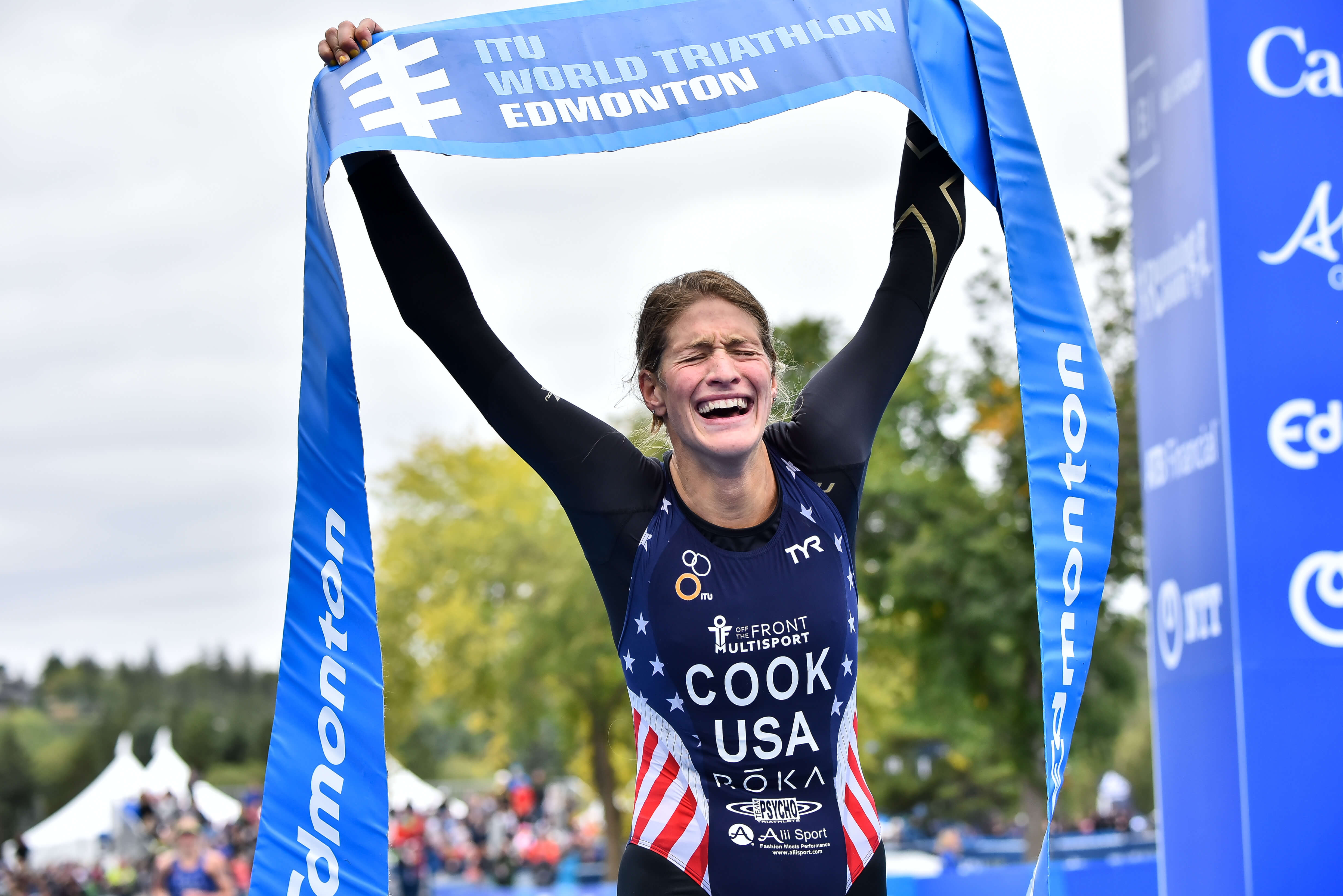 The performances of Cook this season proved that the strength and force of the U.S. women’s team is only gaining in numbers.

Flashback to WTS Edmonton when the cold temperatures were making the elites wish they could wear beanies over their swim caps. While chilly conditions may challenge some athletes, Cook rose to the occasion!

She dominated the sprint course, getting out of the swim in a comfortable position and then finding herself in the lead pack on the bike. It was then on the run that she outran her compatriots Katie Zaferes and Sarah True in order to seize her first WTS title in her career! She also won her first World Cup in the same season, starting in Chengdu in April. Before the season closed, she scored another World Cup win in Tongyeong, as well as two silvers in Salinas and Miyazaki.

Look out for this woman to continue breaking barriers next season! 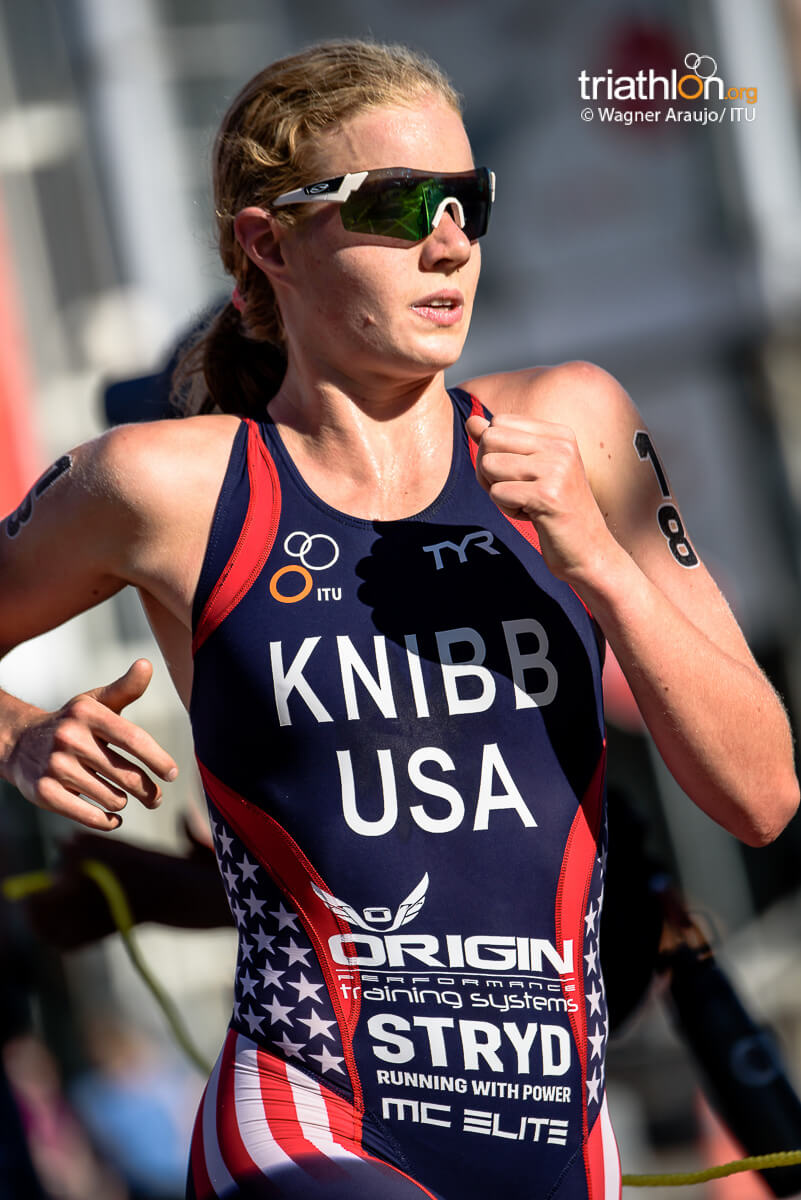 Knibb may be young, but she can compete with the best of them.. and when we say best of them, we mean the best, as in World Champion best Flora Duffy!

In the Montreal World Cup, Knibb was the one who took the risk of riding alongside Duffy as a duo, a feat that many would be weary to do since Duffy is one of the strongest cyclists in the field. But the risk was worth the reward as she ended up taking her first World Cup podium spot, with the silver medal.

Her success did not stop there either. She then went on to win the Junior Women’s World Title in Cozumel a few weeks later! 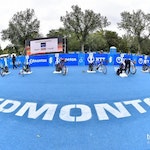 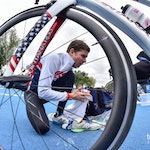 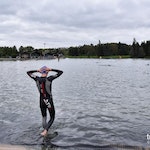 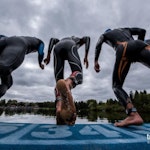 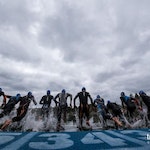 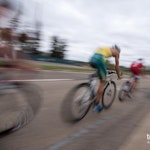 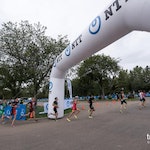 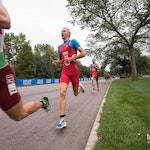 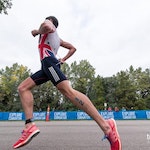 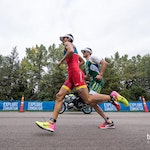 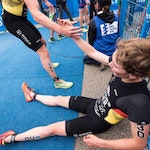 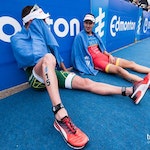