The 2016 triathlon season was a year that the world will never forget. From the World Triathlon Series, World Cups, World Championships and the Olympic and Paralympic Games, it was a busy year that produced nothing short of unbelievable moments.

So what moments stood out the most?

Through the month of December we will be naming the “Best of 2016” moments from the year, anything from top performances to inspirational finishes, because when you have a year like we just had, you have to celebrate it. 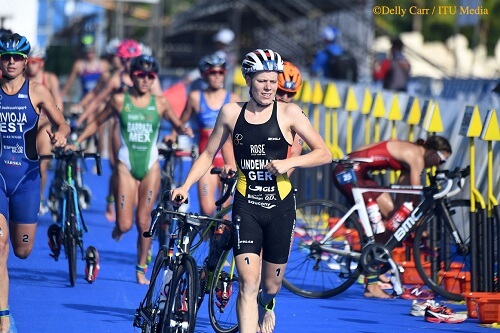 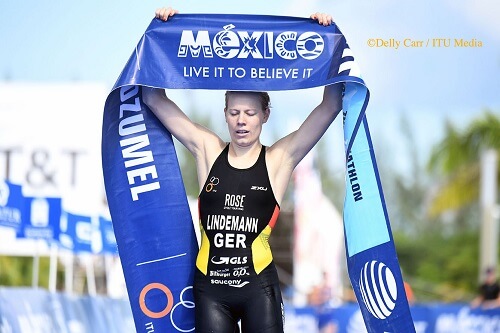 The young German is on a roll and has been for the last three years.

After winning back-to-back Junior World Champion titles in 2014 and 2015, she followed up her crowns by claiming a new one in Cozumel in the Under23 World Championship race, bringing her score up to three consecutive crowns. She also represented her nation this year in her debut appearance at the Rio de Janeiro Olympic Games where she finished 28th among the world’s top elites.

So it is easy to see why Lindemann is our pick for 2016’s Rising Star. She has been rising for the last three years and without a doubt in the years to come, triathlon will see her reach new heights! 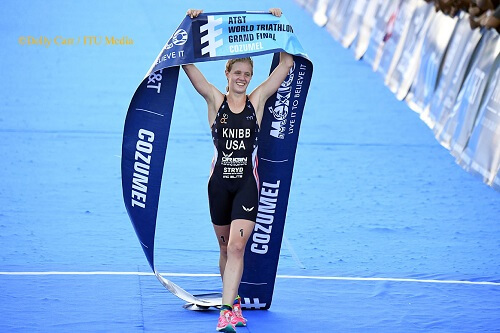 Knibb is another up and coming talent that has been on a streak lately, but this time in our “Best of 2016” series!

Mentioned for the third time, she now is being honoured for her potential in the sport.

She showed she can be a fierce threat on the bike in WTS Stockholm and at the Montreal World Cup, but by winning the Junior World Championship title in Cozumel, she solidified herself on the triathlon map!

Knibb is proof that the strength of the U.S. women’s team has no signs of slowing down anytime in the future.