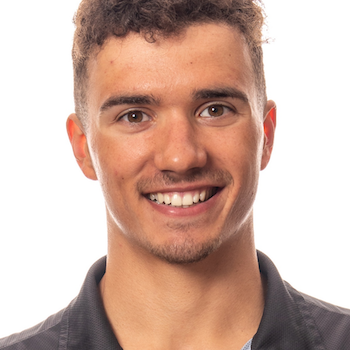 Vasco Vilaça was born in December 1999 in Amadora, in the Lisbon area of Portugal. From early childhood he was always interested in sports and started practicing gymnastics when he was just three years old. In 2006, and still only aged six, Vasco took part in his first duathlon and as soon as he finished he said: “I want to be a Triathlete.”

In 2013 he moved to Sweden where he still lives and trains. Already in 2014 he joined Portugal’s Youth team on his first international race and since 2016 has been involved in the Portuguese Olympic project with a series of strong international results, including 15th in his first ever World Series race at WTS Edmonton in 2019. In 2020 the lock down gave him time to train without interruptions, sickness or injuries, which he needed to step up to the Elite Podiums. After months without racing September was a big breakthrough where he became the World Vice-Champion at only 20 years of age! Just one week later in what became his 3rd Olympic distance ever he won the Silver medal at Karlovy Vary World Cup! 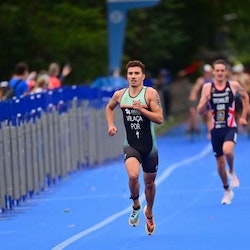 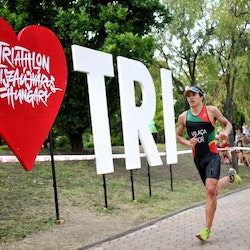