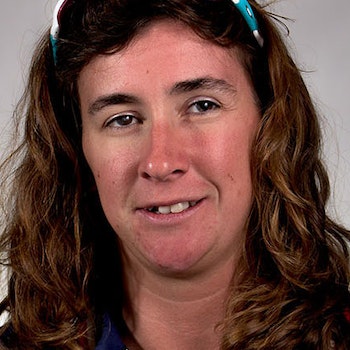 Melissa first started triathlon with the encouragement from her dad, after previously taken part in surfing, swimming and surf live saving. Her swimming background makes her one of the strongest swimmers in the PT5 class for visually impaired athletes.

Melissa had the honor in representing Great Britain where she won a bronze medal at the Rio Paralympic Games, and she now has her sights firmly set on Tokyo 2020. She said that “together with my guide, Nicole Walters, I am training hard to make it. I have won gold at the World, European and British Champs and am the reigning World Aquathon Champion”. 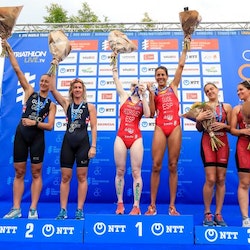 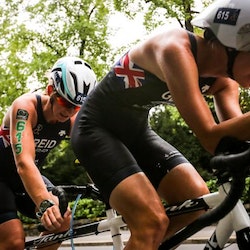 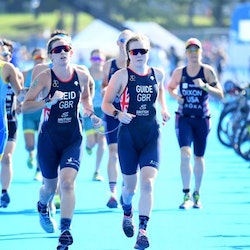 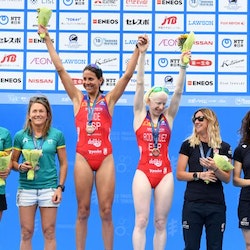 RT @SurfingEngland: 📣Surfers can now surf the beginner or advanced wave at the upcoming 2020 @KorevLager English Adaptive Surfing Open. Thi…
Fun times in Loughborough doing some race simulation. It was good to be part of the brittri team again.… twitter.com/i/web/status/1…
Today I should have been racing in the Paralympic Games in Tokyo. Today I am going to look on the positives we ar… twitter.com/i/web/status/1…
http://www.melissareid.org.uk