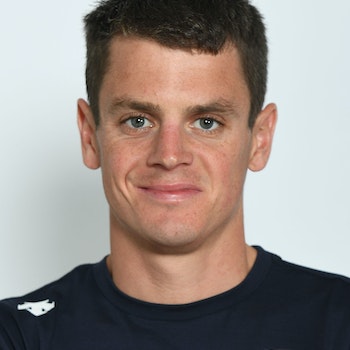 A three-time Olympic medallist, Jonathan Brownlee began his career as the 2006 and 2007 British Youth Champion in both triathlon and duathlon. In 2008, he won bronze medals at the ETU European Junior Triathlon Championships and ITU World Junior Championships, and placed 17th at his Series debut event in Kitzbühel.

Despite suffering a 15-second penalty, Jonathan took the bronze medal at the London 2012 Olympic Games, his brother Alistair taking the gold. That same year, he was crowned World Triathlon Champion after hitting the podium in every race.

2017 brought a gold medal at the ITU World Triathlon Stockholm and five top-5 WTS finishes in all, resulting in a sixth-place ranking at the end of the season. in 2018 Jonathan Brownlee claimed four top-10 finishes and silver in the Lausanne World Cup, finishing 11th in the overall rankings by the end of the year. In 2019, Jonathan earn the gold medal at WTCS Edmonton, and confirmed his place on the GB team for Tokyo 2020.

It was at the postponed Tokyo Games that Brownlee finally added Olympic gold to his collection, producing the fastest split time of the entire race to help GB to the first ever title just days after finishing fifth in the individual race. 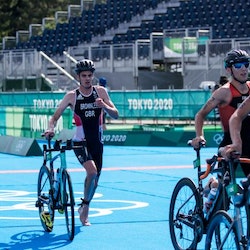 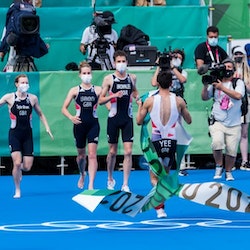 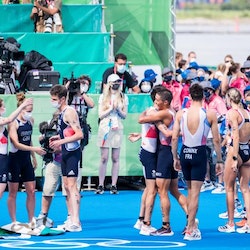 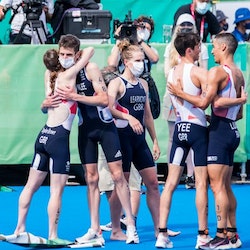 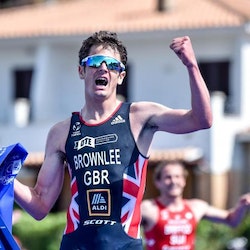 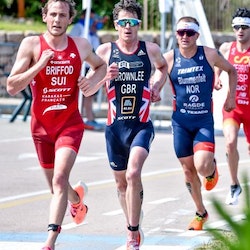 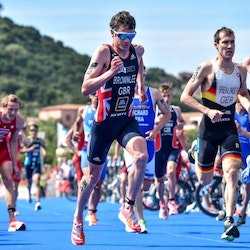 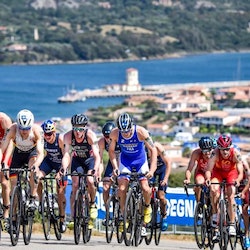